You are here: Home / birth / A Watched Pot Never Boils: Waiting for Labour to Begin 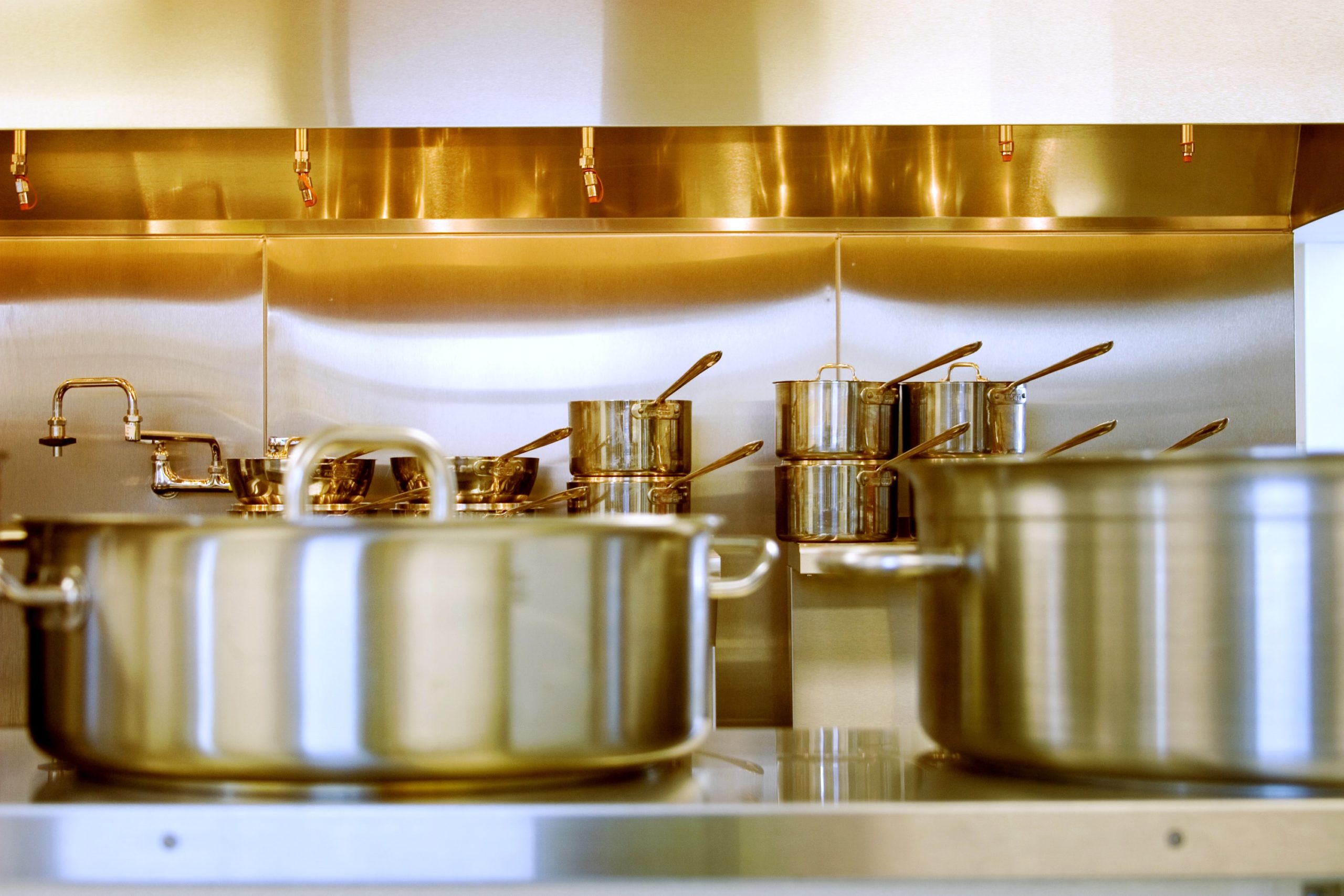 Photo by Adam Dachis on Unsplash

We have been lying to women for years. Labour doesn’t ‘start’ when we are 3 or 4 or even 5 cms. The birth process started weeks ago, when your body and brain began to change.

Waiting for labour to begin can be a time of impatience and discomfort at the best of times, but these days it can be even more problematic. If induction is not your ideal scenario, seeing it looming ever nearer as each day passes can be dreadfully stressful. Much has been written about the pros and cons of post-dates induction and your right to make an informed decision whether to consent to or decline this intervention in your pregnancy. However, I’m not going to focus here on induction but on what is actually happening in the run up to labour.

The end of pregnancy is a part of your labour. Both your body and mind are preparing and changing. You are softening and ripening. Your mind is slowly going to sleep – you begin to feel slightly dozy, less connected to the busy, everyday world. Life begins to feel a little dreamy, your brain a bit more foggy. Your body and mind are slowing; movements and thoughts more instinctive and less thought-out.

Something important is happening. The process of having a baby is completely controlled by the instinctive, reflexive you – your limbic system. For this ancient, reptilian part of your brain to get on with the job of expelling your baby, the modern, human neocortex has to go to sleep. Traditionally, the activities of daily life would have helped this process; repetitive tasks like knitting, darning and cooking would have lulled our brains into daydream-sleepiness. Scrubbing the floor and walking everywhere would have encouraged our babies into optimal positions for birth. We become warm-wax: softening, softening, changing shape, allowing our babies to slide down and around.

Labour is like heating an enormous pot of cold water to cook pasta. We can’t do anything until the water is at a rolling boil, so we need to turn on the heat and wait patiently. The ‘heat’ of labour is that famous hormone, oxytocin. Turning up the heat requires privacy, loving companionship and touch, feelings of safety and security, peace, repetitive activities and laughter. It takes a while on the heat for the water in the pot to start warming. At some point in this process, we might start feeling the beginnings of labour, but it may take a long time before we see evidence of that warming. Eventually, however, we begin to see tiny little bubbles forming around the rim.

It is at this point that we are often told to go to hospital. But what too often happens is that the action of leaving your oxytocin-rich environment at home turns down the heat and the bubbles disappear. To get your pot to a rolling boil, it’s going to take a little more heat, so staying at home a little longer, or creating a home-like environment in hospital, can really help. Focus on things that give you the THREE Rs: rhythm, ritual and relaxation. These will turn up the heat and start your labour really cooking on gas!

So remember, even though you feel nothing is happening, and you find it hard waiting for a labour that feels will never start, your body and brain have imperceptibly started the process. Without your conscious intervention or attention, you are getting on with bringing your pot to the boil. The trick is not to feel observed, timed, measured or judged because the old adage is so true: a watched pot never boils!

The irony in these modern times is that at the very moment when everyone should be creating the optimum conditions for oxytocin to build the heat under the pasta pot, the more usual scenario is monitoring, conversations about risk, prodding and poking, surveillance and suspicion, pressure and politics, conflicting advice and complicated statistics that keep the neocortex awake. I am not here to call the science into question but I would say this: if we want women to go into labour at the optimal time, we need to find ways to stop waking them up and turning down the gas.

With thanks to Penny Simkin and her wonderful ‘Three Rs’ way of explaining what helps during labour.

Also thanks to Margaret Jowitt, author of  Dynamic Positions for Birth who was prompted by this post to start a fascinating conversation with me about the physiology of the uterus before and during labour. This is what she says:

…We have to wait for the uterus to get to a rolling boil. Boiling moves the water around. If making jam it moves the fruit and sugar around and they start to transform into jam. The uterus gets to the point where it can move the baby around and down (rather than merely folding it back into the fetal position when the baby kicks). And of course open the cervix. We don’t have any trouble in recognising that the cervix becomes more stretchy nearer labour, but so does the uterus. And since stretch leads to contraction, and more stretch leads to larger contraction over a bigger area, gradually the whole uterus becomes involved in a contraction (I think total uterus contraction may be transition – and only then does the fundus push directly downwards) At the end of pregnancy (4/5 weeks before labour) the uterus starts to transform, then ‘latent’ stage, then 1st stage is ALL the uterus gradually, then more quickly coming to the boil – transforming to be able to achieve its labour function – i.e. turn from incubator to ejection seat. I think the uterus may be positioning the fetus (according to their instructions) right up to start of second stage, which is why I am passionate about positioning.